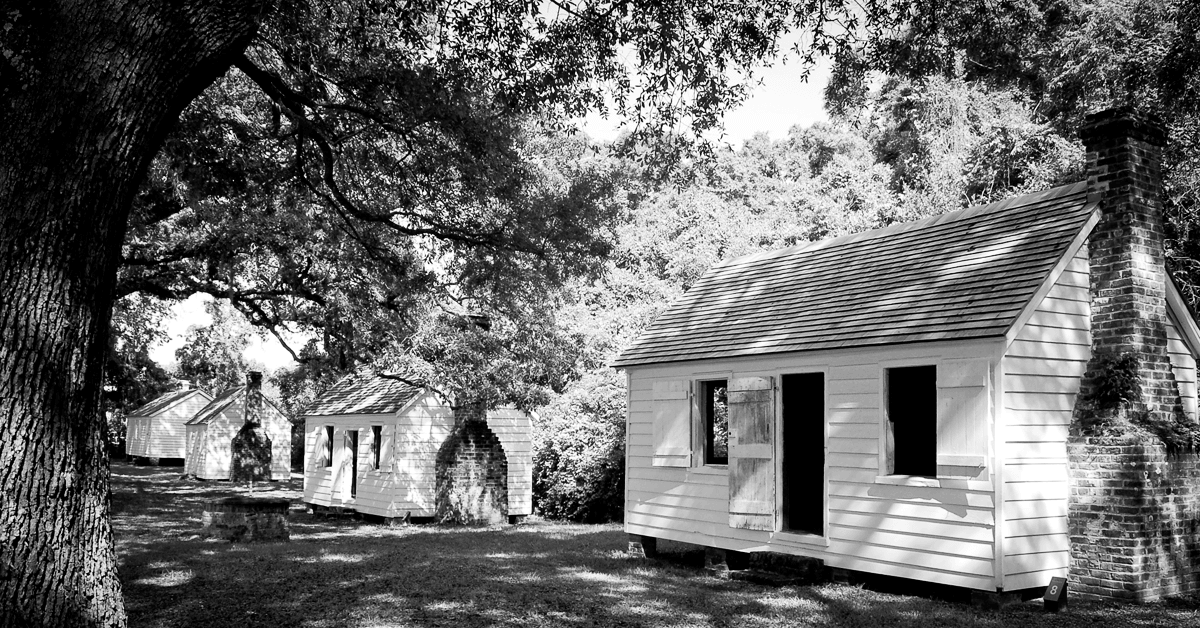 Ukweli is Swahili for "Truth," and the South African Truth and Reconciliation Committee identified four truths: forensic, personal, social, and healing. Our poetry, lecture, and dialogue series seeks healing truth as poet and writer Horace Mungin reads his poetry in a place created to enslave his ancestors. The reading will be followed by black scholars and authors who contextualize the poems. Radio host Osei Chandler moderates discussions around Black perspectives of history that are often minimalized at historic sites and museums.

Each event is free to first 50 participants, thereafter free with park admission. No preregistration is required.

A Dark Darkness: The poems "Khadija" and "The Lashing of Patsey of Bayou Boeuf Plantation" recall the Atlantic Slave Trade and the brutal treatment allotted to Africans after arrival. In this exploration, led by author Herb Frazier, it is revealed how slave labor built the American economy that privileged so many generations of white Americans.

Black Women in History: The poem "Ain’t I a Woman" borrows its title from Sojourner Truth’s famous 1855 speech. Black women are often portrayed as assisting Black men in directing the struggle for emancipation and equality, however, history reveals black women as leaders in the black liberation struggle. Dr. Karen Meadows shows how women did not need to be convinced to aid men in the struggle, rather, they initiated resistance on their own.

The Dehumanization of Africans in America and Jim Crow: The poem "America" addresses the long history of race in America and "Jim Crow" discusses how government institutionalized inequality. Historian Damon Fordham will explore how many white people reconciled the conflict slavery and Jim Crow presented to a democracy where all are purported to be equal, and how many whites convinced themselves African people were sub-human to justify enslavement and later subjection to second-class citizenship.

The Bible and the Rope: In 1919, America was in the grips of deadly violence. Mostly initiated by whites, it erupted in cities across the country, including here in Charleston. Mungin’s "Red Summer of 1919" and Imam Hakim Abdul Ali explore how mobs, terrorists, civic organizations, law enforcement, and justice system have used tools like the Bible and rope to oppress, intimidate, and harm Black people.

Establishing the Literary Link: The poem "God’s Pen in Their Hands" presents Black women who applied the power of the pen to resist and oppose the oppression and inequal treatment of Black people. Yvette Murray will illustrate how Black women were often the leading literary voices during many of the crucial periods of racial conflict and turmoil such as the lynching and civil rights eras.

Ukweli: Searching for Healing Truth is made possible by the Charleston County Parks Foundation and the generous support of The Joanna Foundation. 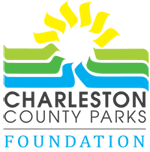