In this innovative series, African American poets reclaim the plantation landscape by exploring the past, present, future, and the imagined in their own voices. Often representing pain, suffering, survival, and perseverance, these poets confirm that plantations are places of conscience. One poet recalled, "Reading poems where my ancestors were was a return. On their behalf, I was returning with power. It belongs to them. I would be a part of reclaiming it." 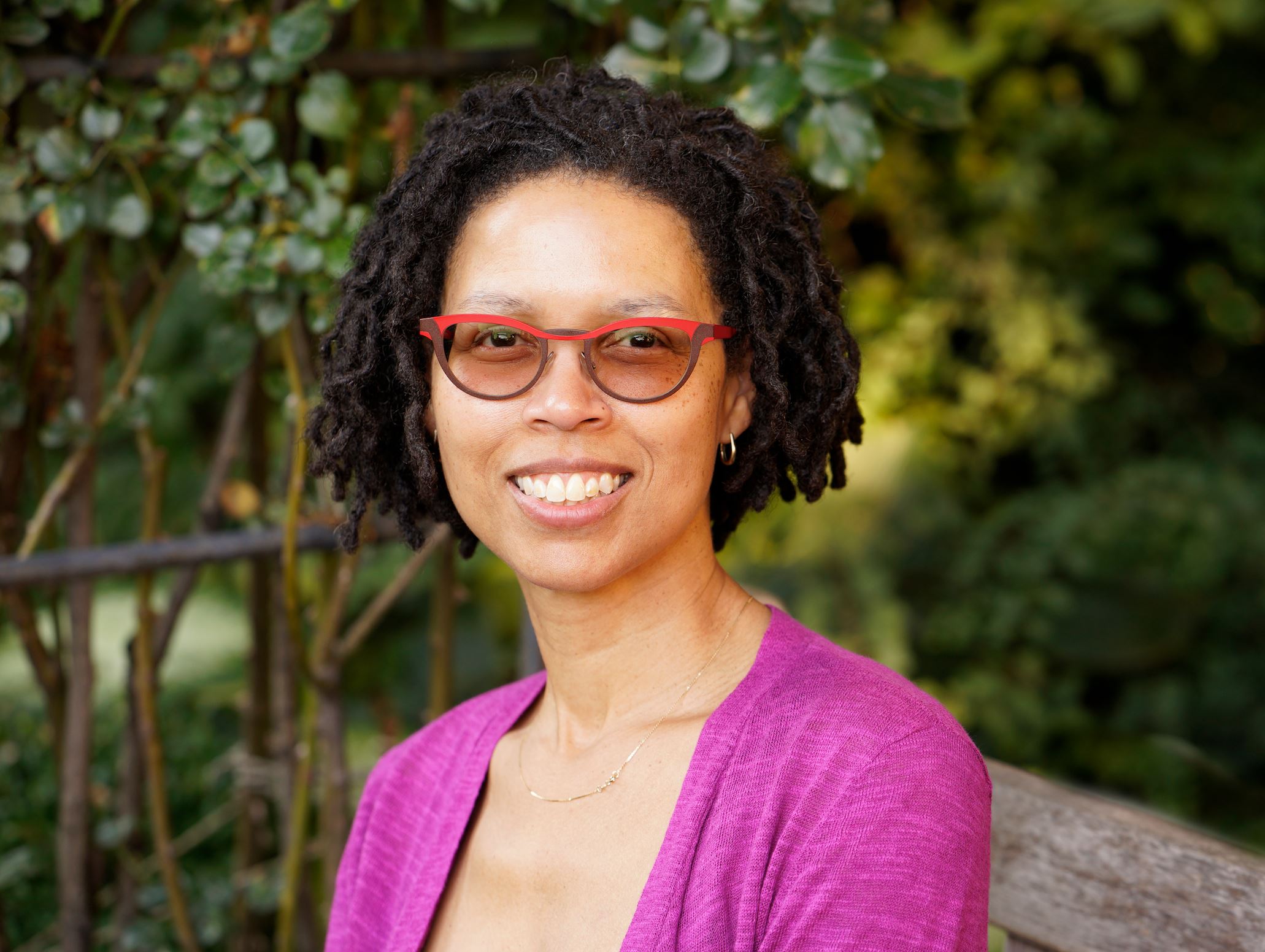 Born and raised in Nashville, Tennessee, poet Evie Shockley earned a BA at Northwestern University, a JD at the University of Michigan, and a PhD in English literature at Duke University. The author of several collections of poetry including a half-red sea (2006) and the new black (2011), Shockley is also the author of the critical volume Renegade Poetics: Black Aesthetics and Formal Innovation African American Poetry (2011). Her poetry and essays have been featured in several anthologies, including Black Nature: Four Centuries of African American Nature Poetry (2009), Poets on Teaching: A Sourcebook (2010), A broken Thing: Contemporary Poets on the Line (2011), and Contemporary African American Literature: The living Canon (2013).

Shockley's honors include the Holmes National Poetry Prize and fellowships from Cave Canem, the Millay Colony for the Arts, the American Council of Learned Societies, and the Schomburg Center for Research in Black Culture of the New York Public Library. Coeditor of the journal jubilat from 2004 to 2007, Shockley is a professor at Rutgers University.

"Sounding Out History & Writing into Silence"

Evie Shockley will also host a free poetry workshop on Sunday, November 13 to discuss her poems and/or others that work consciously with sonic effects and orality in relation to the literal and figurative silences in our knowledge of the history of slavery. Depending on the group's size and interest, we may devote some time to a writing prompt and possibly share some of what we've written to close out the session.

Space is limited for the workshop, please register in advance.